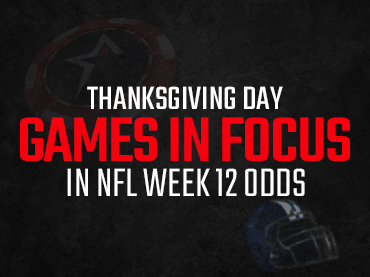 Thanksgiving is the favorite day of the year for many NFL fans, beating out the playoffs and even the Super Bowl. Not only are there three games on the docket, but sitting around the tv is the perfect way to digest all that food, plus ignore all the relatives that have pestered you all day.

The Americas Cardroom sportsbook has released all the Week 12 odds below, including the Turkey Day games. Note there are no teams on a bye this week.

The Thursday opener is Buffalo (-10) at Detroit. The Bills (31-23) just won a game over Cleveland that was played in Detroit due to a huge Buffalo snowstorm. The Bills returned home after the game and will fly back to Detroit. The Lions have won and covered three straight and will be enticing to some as a double-digit home ‘dog.

The other two games are also more interesting than the normal Thanksgiving slate. Dallas (-9.5) hosts the NY Giants in an NFC East matchup, with the Cowboys 4-0 SU and ATS in their last four home games. Minnesota (-3) looks to rebound from a 40-3 home drubbing against Dallas when they welcome New England.

To see the rest of the sportsbook, just click on ‘Sports’ in the poker client. 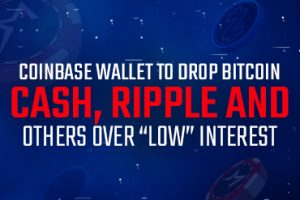 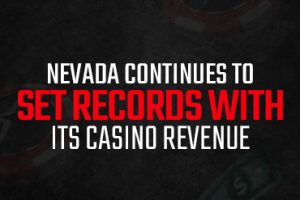 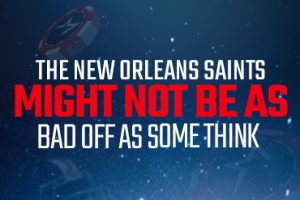 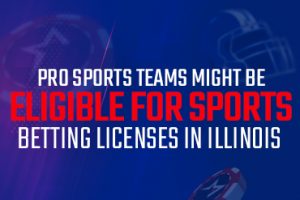 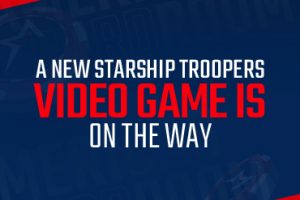 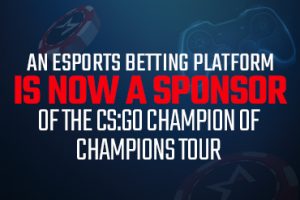 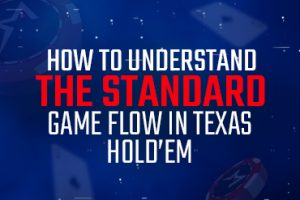 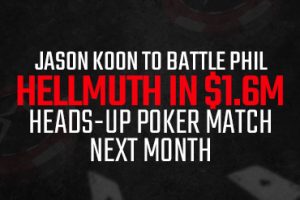