Poker Lessons: Why Limping Is Bad 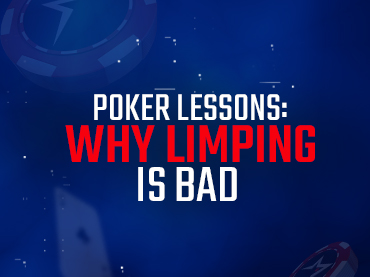 One of the cardinal rules of poker is that you should never limp. In case you’re not familiar with the term, “limping” refers to putting in the minimum amount of money to call a bet. Although there are always exceptions to every rule, especially when playing against high-level players, when it comes to your average poker table, limping is going to lead to more problems than it solves.

Let’s take a look at three reasons why limping is bad.

The first issue with limping is that it’s going to give your opponents way too much information about your hand. In poker, information is king, and the less your opponents know about what you’re holding, the better. When most players limp into a pot, they’re effectively saying “I don’t have much, but I want to see what happens.” For this reason, your opponents will naturally put you on a relatively weak range of hands and make your life difficult post-flop by applying pressure regardless of their holdings.

An extension of the last point, when you open-raise the same size every time you enter a pot (even if adjusting your sizing slightly based on position), your opponents won’t be able to deduce your specific holdings, allowing you to continuation-bet fairly aggressively on boards that hit the top 15%-50% of hands (again, depending on what position you opened from).

However, if you employ an “unbalanced” limping strategy – meaning you do so more often with weaker hands and less often with your strongest hands – it will be much more difficult for you to represent a strong hand on boards such as AKx, KQT, or even A33. That’s because your opponents will assume that if you had a hand such AK, AT, KQ, KJ, TT etc, you likely would have raised preflop, rather than limped. As such, they can once again turn on the aggression by employing tactics such as floating and check-raising. Of course, you can use this concept to your advantage by adding more strong hands to your limping range, but that’s a strategy that’s much more difficult to execute properly and generally speaking, will not be as profitable as a raising-dominant strategy.

When you limp, you’re giving up control of the pot by allowing all your opponents into the hand at a cheap price, thereby putting yourself in a position where you have to hit your hand extremely well in order to win. In contrast, when you open-raise, you’re taking control of the pot and can often take it down preflop with a continuation bet on boards that don’t connect with your opponents’ ranges. Additionally, even if you do get called by one or more players, by raising preflop you’ve established yourself as the player most likely holding the strongest hand and can often take down the pot even when both you and your opponent both miss.

So When Should You Limp?

There are a few specific circumstances where limping can be a profitable play, but they’re relatively rare. In general, you should almost always raise when first entering a pot, rather than limp. Of course, as with all rules in poker, there are exceptions to this one – but if you can learn to avoid limping the vast majority of the time, you’ll put yourself in a much better position to win money at the table.

One example of a situation where limping could be as profitable as raising is in heads-up poker, particularly short-stacked heads-up poker. In such a situation – say when you find yourself as one of the two remaining players in a tournament or SNG – limping your entire range on the button will allow you to see the maximum number of hands and employ your positional advantage across a wide variety of situations. This will be especially powerful against weaker opponents who won’t have the understanding or experience to combat your preflop passivity appropriately (by iso-raising a wider range and becoming much more aggressive post-flop).

As you can see, although limping can be a profitable play in certain situations or against specific player types, in general, you should aim to avoid it and instead raise when first entering a pot. By doing so, you’ll put yourself in a much better position to take control of the hand and ultimately win more money at the poker table. 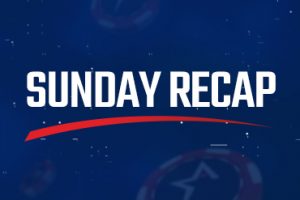 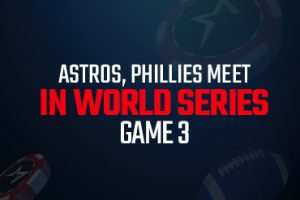 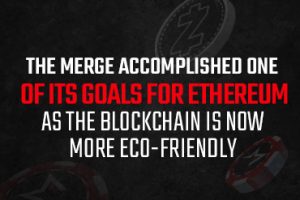 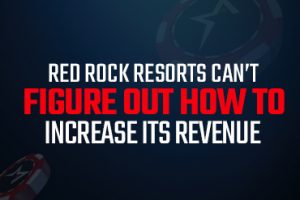 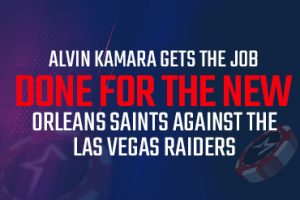 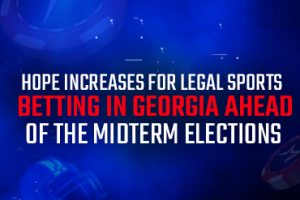 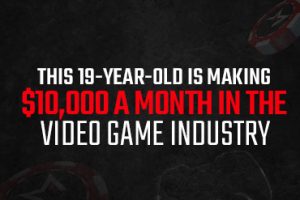 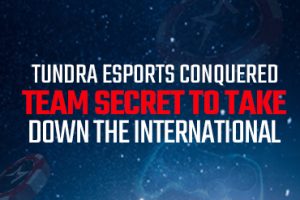 Tundra Esports conquered Team Secret to take down The International

How Long Does A Poker Hand Last?
3 days