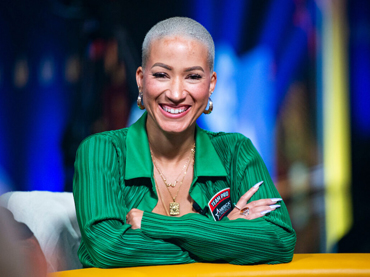 The biggest event in The Triton Poker Series in Cyprus had its final table Monday and one of our ACR Pros has just bowed out with a staggering score.

Ebony Kenney has finished in 5th place in the Coin Rivet Invitational and has walked away with a huge $1.7 Million. This is by far the biggest cash of her life and makes her one of the most high-profile women in poker currently.

The whopping $200K buy-in event finished with 115 total entries and a $23 Million prize pool. First prize is $5.5 Million with the winner being decided soon. Phil Ivey and our very own CEO, Phil Nagy were just two of the well-known participants.

Huge congratulations to @Ebony_Kenney on her performance in the $200k @CoinRivet Invitational!

It was a tough way to go, but Ebony will take home a staggering $1.7M for her 5th place finish. Incredible debut in her first ever Triton Super High Roller Series. pic.twitter.com/Mx58EtxkFg

It’s been a very successful stint for Kenney in Cyprus overall. She also finished in 5th place out of 130 players in Event #1 $50K NLH 6-Handed, winning over $240,000. She made history then by becoming the first woman to final table in her inaugural Triton tournament.

We’ll continue to keep you up to date on all the action from Cyprus here in the Big Blind Blog. You can also get more information on the Triton Poker Series here.