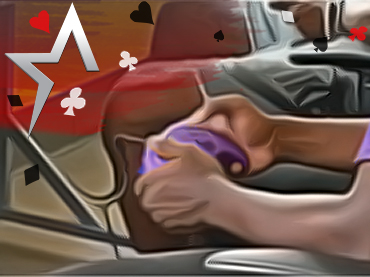 Benedict College is a trendsetter in the world of eSports

There is no doubt that Benedict College is now involved in one of the fastest-growing industries in the US. Late last week, the historically Black college and university (HBCU) in Columbia, South Carolina, announced the launch of a new chapter in eSports on campus, the first of its kind to offer a gaming room and a degree in the space.

The new game room comes as the university continues to make efforts to bring new titles and opportunities to the field. Two years ago, the university partnered with Blaze Fire Games with the goal of starting an eSports club, hosting its first Madden and NCAA college soccer tournaments.

A year later, the college unveiled its first eSports management degree programs, especially for all those fans on Americas Cardroom who want to jump right into the space. Skills related to event planning, organization, and marketing are what the program is essentially geared toward.

“We’re here to make a change. We’re here to put black faces on every color of the scale in Esports,” said Kylah Montgomery, a double major in art at Benedict College. She is considered one of the dozens of students on the college campus now on the cusp of history.

In the wake of the move, Benedict College is now the first HBCU in the country to take the initiative and launch an eSports-focused arcade, in addition to an undergraduate degree that tries to encompass everything related to the topic. The members of the institution are clear that this is an industry that is increasing in value as time goes by. Therefore they see it as full of opportunities for students who want to have a career there.