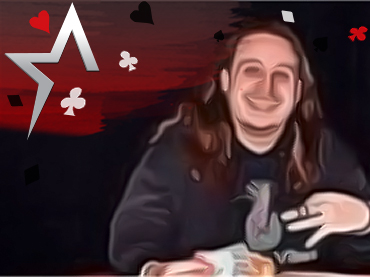 Choctaw Durant in Oklahoma is the last stop of the World Series of Poker (WSOP) circuit. Many poker pros seem to be shining at the action-packed event. Sergio Ramirez is certainly one who is standing out from the crowd as in just seven events, and he has taken home an incredible three rings.

A few weeks ago, the New Jersey player had won his second ring in an online circuit event. The latest acquisitions indicate that he now has an impressive five Circuit rings to his name. He is definitely a player that many Americas Cardroom fans should keep a close eye on.

Ramirez’s excellent run at the Choctaw Durant began in the $600 Pot-Limit Omaha event. There he was able to overcome a field of 215 entries, lining his pockets with $26,118, his second highest score to date. Many may not have known that this victory was just the beginning.

Ramirez looked spectacular again when he showed up in the $400 No-Limit Hold ’em event. After showing his power in heads-up play against Robin Glaysher, the pro earned $12,867 and his second ring of the series. The third victory came in precisely the next event, where without having cooled down Ramirez took the No-Limit Hold ’em Double Stack title. With that win, he earned $19,680 and his third gold ring.

As a result of those spectacular performances, the player now has five rings and pocketed $58,845. The number of players who have five Circuit rings to their name is quite limited. Ramirez now rubs shoulders with grandmasters such as Phil Hui, Loni Hui, Raymond Henson and Martin Kabrhel.