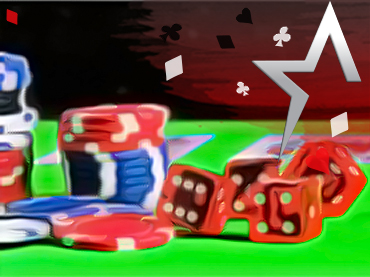 August means the arrival of many new financial reports that are of utmost importance to investors, in this case, those in the casino industry. On Tuesday, casino developer and operator Full House Resorts released its results for the second quarter of this year. According to the data shared, it reported revenues of $44.4 million, $3 million less than it did a year ago. While this update on Americas Cardroom is not entirely positive, casino projects are moving forward despite supply issues.

The report also indicated a net loss of $4.4 million, which includes more than $1.5 million of development and pre-opening costs. The company reported net income of $5.5 million in the prior year period.

When it comes to Adjusted EBITDA, the second quarter of this year’s period was more than $12 million, a slight decrease from the nearly $15 million reported in the same period of 2021. According to management, this item was impacted by the launch of online sports betting in Louisiana, which negatively affected Silver Slipper’s sports betting revenues, planned construction disruptions at Bronco Billy’s and increases in certain costs.

While the decreases may be a bit discouraging, Full House Resorts President and CEO Daniel R. Lee said he was pleased with the “significant progress” in the company’s growth projects during the quarter. “Our casino site in Waukegan, Illinois, has been transformed, with the Sprung structure now nearly complete,” Lee said. “We are now installing utilities within the structure for items like restrooms, bars, and slot machines, and expect to pour the floor slab within the next month.”