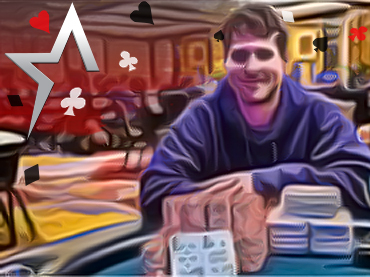 The Seminole Hard Rock Poker Open (SHRPO) $400 Deep Stack No-Limit Hold’em finally held its first event and certainly left many expectations behind. Florida witnessed a new record of 7,703 entries in an event that was undoubtedly full of action and excitement. Kicking off the week, the player who came out on top with his great skills was Andrew Pecina, who earned him a total of $225,906 after a five-way deal.

The first Rock’ n’ Roll Poker Open event held late last year kept its record intact after recording nearly 6,200 entries. However, that was in the past after the new tournament crushed its $1 million guarantee by offering a prize pool of more than double.

“It feels amazing. Phenomenal. Words can’t describe it,” Pecina told SHRPO officials after the win. What’s more, it was the first poke tournament he ever played at Seminole Hard Rock Hollywood. “I entered the last flight. I was alternate #530. I waited two hours to get in, and I only bought in once.”

What must have caught the attention of the players on Americas Cardroom is that Pecina managed to come out on top after a great comeback. “At one point on Day 2, I was down to the big blind,” he explained. “But I came back and things just came together.”

Corel Theuma was eliminated in sixth place, and shortly thereafter, the remaining players decided to split the pie. Of all of them, Pecina was the biggest winner, followed by Tommy Morgado, who, after finishing second, took home $186,979.