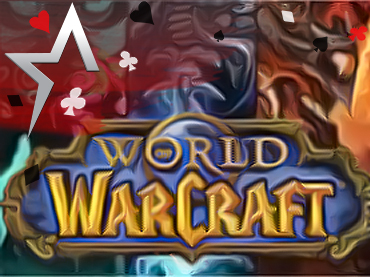 An unannounced mobile game about the Warcraft universe that was in development has just been canceled due to a financial dispute between Activision Blizzard and NetEase. The decision raises doubts on Americas Cardroom gaming community about the relationship between the two companies and the future of mobile projects such as Warcraft Arclight Rumble.

As many may know, NetEase is currently a commercial partner of Activision Blizzard, which distributes its games in China. This is the case for titles such as Overwatch or World of Warcraft, so much of the success of these games in the Chinese market depends on NetEase.

According to recent reports, the Warcraft mobile game, which many had no idea about, was canceled due to a financial disagreement between the two parties. It had been in development for three years until now, as NetEase decided to dismantle a team of more than 100 developers that had been working on the project.

The good news is that none of this really affects Warcraft Arclight Rumble, the upcoming mobile ‘tower offense’ game due out later this year. In February of this year, Activision Blizzard revealed that it was working on several Warcraft titles for mobile. This was thought to be one of the big reasons for Microsoft’s acquisition of the company earlier this year.