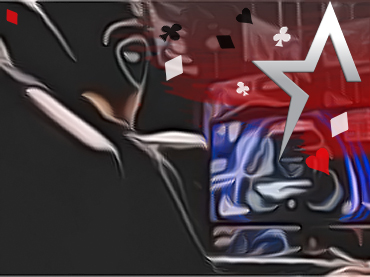 The eSports entertainment company wants to get involved with Rocket League

Esports X1, the Canadian entertainment and eSports company, has agreed to acquire Rocket League news outlet ShiftRLE and hire its key staff. Betting on having a closer link with Rocket League seems to be a good strategy, as it is considered one of the most relevant eSports titles globally, accounting for more than 80 million players per month. There is no doubt that more than one Americas Cardroom fan has ever played this entertaining game that combines soccer with monster cars.

X1 Esports said it will purchase the entirety of ShiftRLE in exchange for $50,000 in cash, paying the first half at closing, and the other half within 45 days of closing. It also reported approximately $150,000 in X1 common stock (333,333) distributed to each of ShiftRLE’s four key employees, and a 7% share of the gross revenue Shift earns in the first 36 months following the closing of the deal.

“This will not only help us to deliver on our core strategic priorities of building a diverse video game ecosystem and providing global brands access to a GenZ audience but will strengthen X1’s position in video games media,” Mark Elfenbein, CEO of X1, said in a statement. The acquisition also sees X1 agree to hire each of Shift’s four key staff members to continue to manage the facility.

ShiftRLE is an online news outlet that breaks and reports on roster moves, transfers, behind-the-scenes testing, and other news from the scene. X1 said the medium is experiencing “strong user engagement and growth,” particularly as Rocket League continues to grow as an eSport. There is no doubt that the acquisition marks a positive turn in a difficult time for eSports endemic news publications.