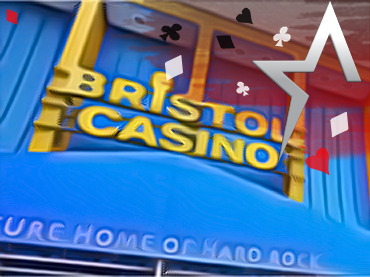 A new casino in Bristol, Virginia, recently opened its doors and has already become recognized as a major competitor in the area after announcing the enormous amount of money it was able to collect during its first week of operation. Community members and guests flocked to the temporary complex to place their bets in its first week, reaching a sum in excess of $37 million.

“This is just one week into gaming,” said Gina Smith, the Virginia Lottery’s Deputy Executive Director, during a presentation to the Lottery group. “I thought it was important to see. And what’s really important is the (adjusted gross revenue) and taxes are at almost $700,000 to the Commonwealth after just the week.”

Following the establishment’s positive performance, $100,000 was donated to the United Way of Bristol TN/VA, an organization that assists with housing, utilities and basic needs. Smith noted that the Bristol casino currently employs more than 500 employees, in roles ranging from security to food and beverage. The casino hopes to build on this strong start and deliver results so good that they merit being published again on Americas Cardroom.