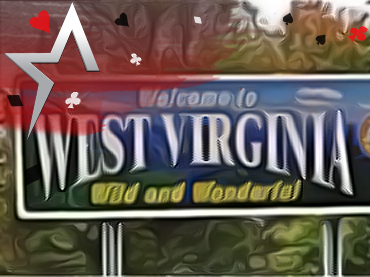 The multi-state Internet gambling agreement (MSIGA) received a new guest a month ago, and now it is West Virginia that seems to have the most interest in being part of its benefits. State officials have begun exploring different options for joining the agreement, which would allow future online poker websites to share player pools with other states.

As reported by Americas Cardroom, Michigan was the latest to join the MSIGA membership last month, which is also made up of New Jersey, Nevada and Delaware. Noting this growing participation, Mountain State lottery officials did not hesitate to request a copy of the organization’s agreement, which is considered one of the first of many steps in applying to join the team.

In addition to the aforementioned states, online poker is also legal in Pennsylvania and Connecticut. That is, only seven states in the country can carry out this activity in a regulated manner. Regarding the states that are already part of the MSIGA, the online poker sites that have already received the green light to operate there have the possibility for their players to play against each other across state borders on a specialized platform.

Micheal Morton, MSIGA’s senior policy advisor, has confirmed that West Virginia is already doing the necessary initial paperwork to show its interest. At the moment, no update has been received from officials at that state’s lottery, the entity that oversees gaming there. However, there is no doubt that the state could be looking to extend the list of participants to five.