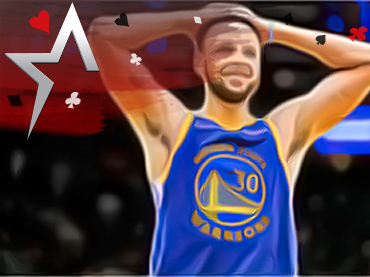 The Golden State Warriors have just won their fourth NBA title in eight years with a defeat of the Boston Celtics.

NBA Fans are still analyzing the effects of this series and what it means for the legacy of guys like Stephen Curry on the positive side, and Jason Tatum on the negative side. However, bettors are already looking ahead to next season. While the future odds at the ACR Sportsbook will be up shortly, they are available at another venue.

As you can see below, Golden State (+550) and Boston (+650) are favored to win the whole thing. However, there’s a good chance that neither even make the finals next season. Brooklyn and the L.A. Clippers (+700 each) are next on the list, but their injury situations / unsettled rosters mean neither has a lot of value at their respective odds.

I believe Milwaukee (+800) is the best value on the board. There’s a good chance they would have been playing Golden State in the finals if it wasn’t for the injury to Khris Middleton. The Bucks won the title just two years ago and definitely could do so again.

Phoenix (+900) is next on the list at +900 but has an uncertain situation with big man Deandre Ayton. There are then six teams all at +1400 odds. I think Memphis and Miami have the best value of that group.