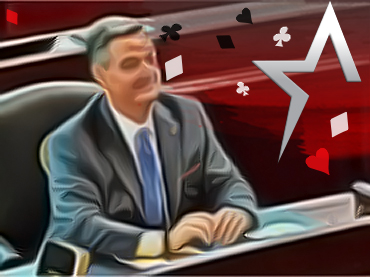 After initially showing support, the initiative fails by a single vote

A year after the Senate gave the go-ahead to a measure that would legalize sports betting, it finally started to see some action in the North Carolina House. An effort late in the session to regulate and authorize this market in the Tar Heel State put pressure on the House two days ago for the bill to move forward. However, it has now come to a dead stop, a disappointment for Americas Cardroom users in the state looking for legal sports betting options.

There are two sports betting bills in the legislature. SB 688 is the original bill and SB 38 is the new bill. The purpose of the new bill is to amend the existing bill.

The House has proposed a variety of changes to the bill. These include new rules that gambling would be banned in college and amateur sports. Additionally, the House proposes higher taxes and fees for gambling companies so that the state can make more money if sports betting is legalized.