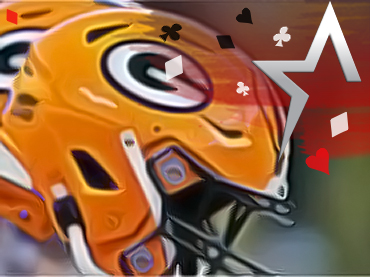 The NFL is a 365 day a year business. From free agency, to the draft, to more salacious off-the-field news like the Deshaun Watson situation, there is always something available to capture fans’ attention during the offseason.

Bettors also have plenty to keep them intrigued during the summer months. Here at the Americas Cardroom sportsbook, we have already released the future odds for the division, conference and Super Bowl. Note that all those odds get updated constantly.

Now, we have just released the Regular Season Win Totals as well. The Buffalo Bills and Tampa Bay Buccaneers are tied for the lead at 11.5 wins. However, the Bills do rank slightly higher as bettors have to pay -140 juice to take the Over, while Bucs’ backers have to pay just -109 for the same thing.

Looking down the board a bit, Kansas City and the L.A. Rams are next on the list at 10.5 wins. There are then six teams (Baltimore, Cincinnati, Dallas, Denver, L.A. Chargers and San Francisco) that sit at exactly 10 wins. I think Baltimore provides the best odds value of that group, especially with the Over paying +115.

Note, there is one team without a Win Total listed and it’s Cleveland. This goes back to the Watson situation as mentioned above. The Browns made a huge trade this offseason to acquire the quarterback and then gave him a massive, fully guaranteed contract. However, there’s a chance he could be suspended for all of 2022 due to his off-the-field issues.