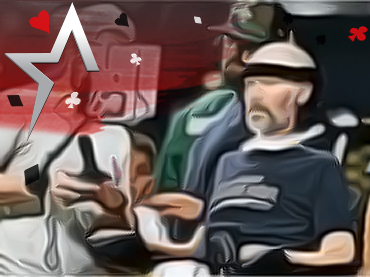 According to an announcement by ESPN officials yesterday, Steve Gleason will be honored next month with the Stuart Scott ENSPIRE Award. The former New Orleans Saints standout will be one of three recipients of the honor, joining former NBA star Dikembe Mutombo and tennis legend Chris Evert on the list. Many long-time Saints fans in Americas Cardroom will remember Gleason for his blocked punt in a game against the archrival Atlanta Falcons.

The idea of these honors is to celebrate teams, athletes, and even sports industry executives who did what it took to help the underprivileged. Gleason spent most of his career (eight years) playing in New Orleans and has become a worldwide inspiration after the game as a living example of perseverance, resilience, and leadership.

More than a decade ago, the former player was diagnosed with amyotrophic lateral sclerosis (ALS) and, along with his foundation, Team Gleason, has been a leader in raising awareness of the disease and improving the lives of those affected by the condition. Four years ago, both the US Senate and House of Representatives unanimously passed the “Steve Gleason Enduring Voices Act” to ensure the availability of life-sustaining communication devices.

Gleason was named the 2022 winner of the NCAA Inspiration Award a few months ago and was named Sports Illustrated’s Inspiration of the Year in 2014. In recognition of Gleason’s honor, ESPN said it will contribute $50,000 to Team Gleason.