Google being overrun by searches for “Bitcoin dead” 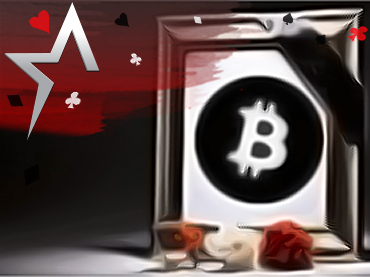 The falling price of Bitcoin (BTC) is causing skepticism and speculation about the death of the largest cryptocurrency on the market. With the collapse in prices in the crypto sector, it is reviving many sentiments that different investors wish they didn’t have to experience. According to new trends, the search for the phrase “Bitcoin dead” once again surpassed an all-time high. It is possible that more than one Americas Cardroom user has a similar search saved in their Google history.

According to recent reports, Google searches for “Bitcoin dead” have spiked over the past week and are reaching all-time highs. Google’s keyword search rankings from 0 to 100 show that interest in BTC has surpassed 100. This is up 35% from 74 in the middle of last year. In addition, searches for BTC are often proportional to the volatility of the market. This number shows how turbulent the market is today.

Many holders of the important cryptocurrency are very concerned that the market is suffering from too many liquidations and a series of accidents are taking assets away from their holders. The mainstream media has written a huge number of “obituaries” to kill BTC over the years. Many pundits have repeatedly said that BTC is back to the stone age and rejoices at what the cryptomarket is going through.

People involved in the subject have clarified that BTC “died” more than 40 times in 2021 alone, a year in which digital assets hit multiple records. Among searches, El Salvador is reported to be the country with the most interest in BTC. The Netherlands ranks second, followed by Nigeria, Switzerland, Turkey and Austria.