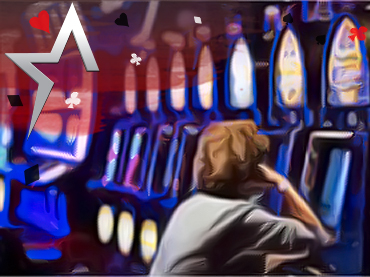 While it is true that Bally’s news usually shared on Americas Cardroom is related to major acquisitions, the large operator is now on the other side of the table. According to recent reports, Bally’s has reached an agreement with Gaming and Leisure Properties (GLP) to sell the real estate assets of its two Rhode Island casinos in a transaction valued at $1 billion. The companies announced Tuesday that the gaming owner’s locations will be leased.

The two locations involved in the equation are Bally’s Tiverton Casino & Hotel and Bally’s Twin River Lincoln Casino Resort. Details of the move come just five days after Bally’s $1.9 billion debt holders hired legal counsel. At the time, the move was a clear indication that creditors might not be willing to amend an agreement with the gaming company that would allow the sale of the gaming venues.

While Bally’s did not elaborate on the possible legal breach with creditors through a statement issued, the company set out an alternative plan. The statement indicates, “If all third-party consents and approvals for the acquisition of Lincoln are not timely received, then GLP will instead acquire the real property assets of the Hard Rock Hotel & Casino Biloxi in Mississippi along with Tiverton for total consideration of $635 million and a combined annual rent for Tiverton and Biloxi of $48.5 million.”

Should the transaction become necessary, GLP, a real estate investment trust (REIT), would acquire the rights to obtain the Twin River Lincoln real estate from Bally’s by December 31, 2024, for $771 million and additional rent of $58.8 million. Although Bally’s owns the majority of the property on which the casinos reside, the company has a prior relationship with GLP, which is the principal owner of the gaming company.