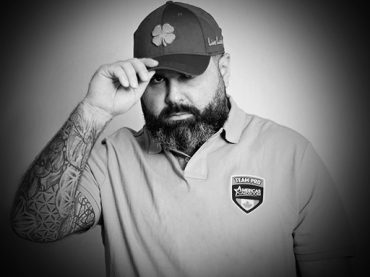 Our ACR Team Pros have been creating quite the ruckus out in Las Vegas with Season 2 of our Punters’ Pad series, but they are also making big noise on the felt.

Jon Van Fleet made his first-ever WSOP Final Table yesterday and he couldn’t hide his emotions as evidenced by the Tweet he made late last night in Vegas:

Bagging for the night! There’s 7 left as we chase our first bracelet!

And thank you to everyone for the kind words of encouragement and especially my amazing rail!

Here’s a look at the seven remaining players and their chip counts: Note they are all Americans except Tsuf Saltsberg and Tamas Lendvai.

The Final Table is being played today in Sin City. The entire Americas Cardroom staff, along with the rest of the Team Pros, wish Jon good luck as he goes for his first WSOP bracelet.