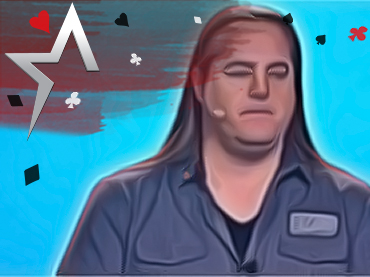 After years of silence, new information about Warcraft 3: Reforged will be announced sometime in June. That’s what Blizzard Entertainment president Mike Ybarra says, who has declared on Twitter that the month that starts tomorrow is loaded with relevant information for fans of the title.

The remaster was missing critical features, such as clan and ladder support. This led many users, including the Americas Cardroom community, to be extremely dissatisfied with the release.

A couple of months after its launch two years ago, Blizzard committed to fixing the game, “building a plan to meet our next steps.” While several fixes were made to the game, just a few months later, the game stopped receiving updates altogether.

Many players are now hoping that Ybarra’s response is an indication that Blizzard is recommitting to supporting the game. Warcraft 3: Reign of Chaos (of which Warcraft 3: Reforged is a remaster) was released in 2002 and received critical acclaim. It was the first Warcraft game to be rendered in three dimensions and quickly became a culturally significant game for the Internet age.

The game was a commercial success, selling 4.4 million copies worldwide, and prompted the release of an expansion pack: Warcraft 3: The Frozen Throne. However, Blizzard has struggled mightily in recent years, with much of the development effort going into supporting Overwatch as a live service game and into the development of Overwatch 2.

Poker: No Limit, Pot Limit, or Fixed Limit – Which Is Right For You?
8 mins