Poker pro and lawyer Todd Terry passes away at 48 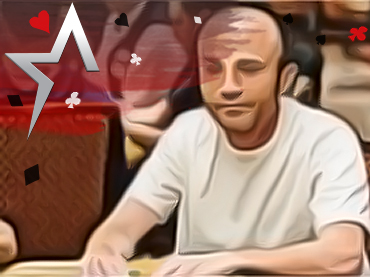 The poker community and Americas Cardroom were in mourning last week after the reported death of Todd Terry, a 48-year-old former attorney. Terry was recognized in the poker world for achieving incredible success in high-stakes tournaments.

Terry began to see how his mathematical skills helped him in a big way to achieve some great poker scores, including a $96,525 WSOP Circuit win at Harrah’s. That being the case, he decided to quit his day job and began to devote full time to it and travel the tournament circuit. In 2007, he came close to adding a World Series of Poker (WSOP) bracelet; however, he finished in second place taking home a significant $353,875.

That same position was earned two years later at the Borgata Winter Open with a career-best score of $434,767. In the summer after that, he took third place in the World Poker Tour Legends of Poker Main Event, adding another significant $231,300 to his pockets. In 2010, he reached the final table of the WPT Hollywood Poker Open.

The data shows that the player managed to accumulate more than $2.3 million in live tournament winnings while adding at least $1 million online. His last cash tournament came seven years ago before he walked away from the game. Terry passed away last Tuesday after spending some time battling an incurable neurological disease.