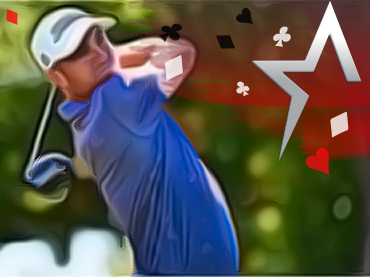 The PGA Championship starts today (Thursday) from Southern Hills Country Club in Tulsa, Oklahoma. And the latest odds have been updated at the Americas Cardroom sportsbook.

The PGA Championship used to be held in August as the fourth (and last) major tourney. However, it got moved up to May in 2019 and is now the second major after The Masters.

Speaking of The Masters, World No. 1, Scottie Scheffler is coming off a win there for his first major championship. He is the slight favorite (+1205) for the PGA Championship, just ahead of Jon Rahm (+1213).

One person who won’t be playing in the PGA Championship is defending-champ Phil Mickelson. The 51-year-old withdrew from the event as his fallout with the PGA Tour continues. And of course, everyone wants to know the odds for Tiger Woods. You will not find him among the favorites, but he could be worth a shot at his current +8550 odds.

Take a look at all the PGA Championship favorites below. Note there are also Golf Matchup Odds available, so you can choose between your favorite pair, mano-a-mano.