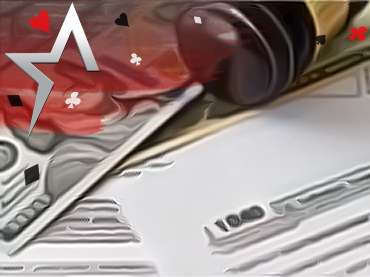 Sports betting operators in the state of Colorado were the first in the country to be part of the phase-out of tax deductions on their promotions. While that allowance, combined with a 10% tax rate has been a boon to operators, the state has seen disappointing tax revenues. However, it appears that the issue is being addressed by the state’s House Bill 22-1402.

After the measure passed the Centennial State legislature a few weeks ago, Governor Jared Polis still has time to decide whether or not to sign it into law. If it does, many Americas Cardroom bettors who live there could see a major change in the sports betting market.

Alec Garnett, the outgoing Speaker of the House of Representatives, introduced the bill. “It might make more sense after a certain amount of time to start taxing those boosts and incentives that are offered to players. When you’re allowing all those boosts to not be taxed, you’re leaving some money on the table,” he said late last year.

Poker: No Limit, Pot Limit, or Fixed Limit – Which Is Right For You?
13 mins