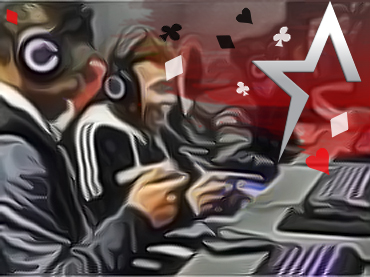 More and more schools in the US are turning to eSports programs to allow students to compete in video games. Belong Gaming Arenas, a subsidiary of gaming and technology company Vindex has made significant partnerships in an effort to provide venues and support for different school eSports programs.

This week Williamson County School District schools in Nashville, TN, and Grapevine-Colleyville Independent School District in Dallas, TX, are the latest to jump on the eSports bandwagon. The schools will partner with Belong Gaming Arena to initiate eSports programs in local schools. The eSports organization indicates it will provide dedicated practice and competition space for approximately 40,000 students in the two districts through its network of local gaming centers.

“Middle Tennessee has exploded in the technology sector and we want to be on the front lines of a workforce pipeline, and eSports helps with career exposure,” said Jeremy Qualls, executive director of College, Career and Technical Education and the Center for Entrepreneurship and Innovation for the Williamson County School District.

While no formal academic programs have been announced for eSports in Williamson County, Mary Antieul, VP of strategy for Belong Gaming Arena, said fostering a love of video games can encourage students to pursue technology careers such as mechatronics and Systems. Last year, Belong announced plans to open hundreds of centers across the country, including in these two major cities.

This joining of forces will give students in the region a place to play eSports titles at its gaming centers in Grapevine, TX, and Franklin, TN. As if that weren’t enough, students will have the opportunity to compete in various official school tournaments. In addition, Belong will leverage this partnership to use its digital platform to facilitate interscholastic competition.

There are more than 175 universities in the country that offer programs and scholarships related to this space. This means that there may be a large number of followers and students in Americas Cardroom that can be part of this growth.