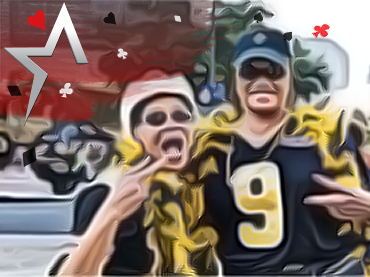 After the end of the season, veteran coach Sean Payton retired, and now Dennis Allen is preparing for his first draft as head coach after serving as defensive coordinator. For now, Jameis Winston remains QB1 for New Orleans. The Saints have several areas, such as offensive line (with the loss of Terron Armstead in free agency), wide receiver defensive line, and safety positions, which they can address in this year’s draft.

Today is actually a bit interesting for New Orleans. In addition to starting one of their most important NFL drafts in recent years, the NBA team will play one of the most important games in franchise history.

“It was an opportunity to get another good football player a year ahead of time for value that we liked,” Saints general manager Mickey Loomis said Wednesday morning. “We have a group of players that we like and think will be available (at 16 and 19).”