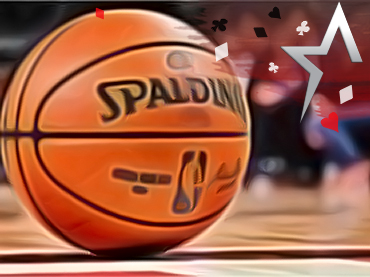 The Phoenix Suns were the heavy favorite to advance out of the West before the playoffs began, but things are tightening quick at the Americas Cardroom sportsbook.

Phoenix is now +128 to win the West Conference. The Suns are knotted at 1-1 in their first round series against New Orleans and star guard Devin Booker injured his hamstring last game, although it’s reportedly “mild”.

Golden State has looked very good in these playoffs, up 2-0 against Denver and outscoring them by 18 PPG. The Warriors (+150) are just behind the Suns in the West Conference odds and both teams are bunched at the top of the NBA title odds as well (see below).

The other big news comes out of Boston with the Celtics now up 2-0 in their series against Brooklyn. Not only have the C’s moved up to third in the NBA title odds (+490), but they are the favorite to win the Eastern Conference (+190). Oh, and the team is expected to get big man Rob Williams (knee) back, hopefully for the second round.