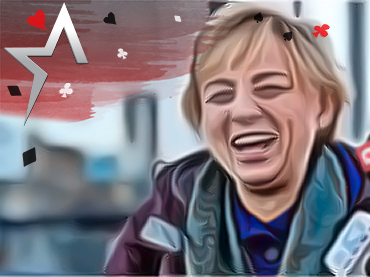 Maine has approved tribal sports betting, although the tribes are still skeptical

It appears that the fate of two bills related to Maine’s Native American tribes is nearing the final stage. One specifically deals with giving them exclusive rights to lucrative online sports betting in the state. This measure has already received Senate approval and now Governor Janet Mills’ desk is the new and final stop.

Both bills received the approval of several representatives, such as Lydia Blume. As a result, tribes get exclusive rights to online sports betting while being granted sovereignty. “All these bills for the tribes are extremely important, especially the bill about tribal sovereignty,” Blume said.

Although Senator Lisa Keim had indicated that a motion had been made to hold the measure without discussion, Democratic leaders now say the sovereignty bill is still on the Special Appropriations table and can still be acted on. Still, many keep in mind that the clock is ticking and time is getting shorter.

On the other hand, at the beginning of the week, the Senate had no problem sending a sports betting bill to the governor’s desk. According to Republicans, this legislation eliminated two years of work on a bill that would have given casinos and tribes equal rights for online sports betting.

“It was a backroom negotiation between the governor’s office and the tribes,” Keim said. There remains positivity about the governor not hesitating to enact that bill. Maine would be added to the long list of states where this growing market is legal in some form or another.

US lawmakers renew effort to give CFTC cryptocurrency oversight
54 mins

Hard Rock Bristol is the first casino in Virginia, $400M facility to be built
55 mins