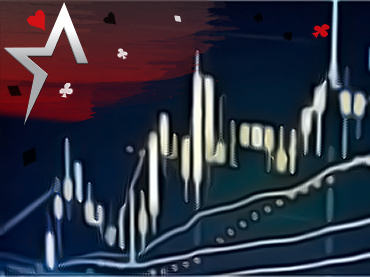 In the first quarter of fiscal year 2022, MGE is off to a solid start

Financial results for the first fiscal quarter of 2022 have recently been released by Mohegan Gaming & Entertainment (MGE). It seems that the news is quite encouraging as it has started off on the right foot, considering that the tribal operator’s net revenues increased by 74% year over year. These results for the first quarter also included quite positive readings for other metrics, such as adjusted EBITDA, net loss, and operating income.

Still unaudited, the report indicated that the major driver of the gains was the relaxation of the COVID-19-based measures that had been in place for the previous 12 months. In summary, the company reported a net income of $402 million, adjusted EBITDA of $97.4 million, a net loss of -$11.7 million and income from operations of $35.2 million.

“Our consolidated adjusted EBITDA of $97.4m continues our trend of strong performance and demonstrates MGE’s ability to drive profitability. In addition, following the successful completion of financing in November 2021, we are very pleased to announce that MGE has recommenced construction of Inspire Korea,” said Raymond Pineault, CEO of MGE.

MGE also released a breakdown of the top-performing casinos operating under its name, which included Mohegan Sun in Las Vegas, Mohegan Sun Pocono in Pennsylvania, and MGE Niagara Resorts in Canada. “At our flagship property Mohegan Sun, adjusted EBITDA was $78.2m, 20% favorable to the period ended December 31, 2019, which is the closest pre-pandemic comparable, while net revenues and adjusted EBITDA margin were up 3.4%, and 430 basis points, respectively, over the same period,” added MGE CFO Carol Anderson.

The operator expects this to be just the beginning of a very profitable fiscal year, especially as the negative COVID-19 conditions are once again dissolving.