Will a wild-card team win the Super Bowl? 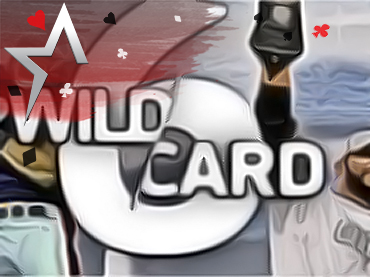 We’re reached NFL Wild-Card Weekend and while there are six great games to bet on over three days, we also have some special props over at the Americas Cardroom sportsbook.

The Wild-Card teams are any of the six non-division winners playing this weekend. They are New England, Pittsburgh and Las Vegas in the AFC and Philadelphia, San Francisco and Arizona in the NFC.

Of course, none of the wild-card teams this year have the G.O.A.T. (Tom Brady) on their squad, but a team like San Francisco certainly has the talent to make a solid run.

Note you can also bet on whether a wild-card team will simply just make the Super Bowl. The odds for that are +329 Yes and -418 No.

You can see the rest of the Wild-Card Weekend specials props by clicking on ‘sports’ in the poker client.