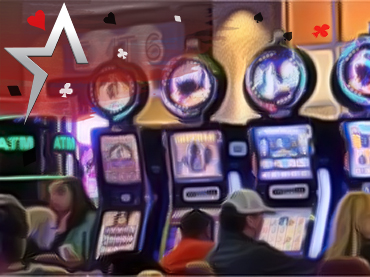 Although the legal dispute between the state of New York and Seneca Nation have been unending, the casino revenue sharing discussions seem to have been cleared up, putting an end to the whole issue on Wednesday night. That being the case, it is announced that a new gaming pact will be coming soon, which might be good for the development of this industry in the Empire State.

According to Seneca President Matthew Pagels, state and Nation officials reached out to shake hands as an indication of negotiating a new casino compact to replace the current compact, which comes to an end in December of next year.

Talks are expected to take place over the next 60 days. As part of the resolution finally reached, the Seneca will be under an obligation to release revenue sharing payments that have been withheld since 2017, the year the dispute began. Once this is done, the tribe will continue to make quarterly payments to the state. As of last September, $500 million was outstanding.

Part of the casino revenue payments are said to be transferred to the municipalities where Seneca casinos are located. The Nation operates casinos in Buffalo, Niagara Falls and Salamanca. Pagels asserts that the Seneca Nation intends to seek greater control over its casino operations under a new compact. Under current arrangements, a state gaming commission is charged with regulating casinos.

“Rather than pursue continued legal action, we believe it’s in the best interest of the Seneca Nation to address those important concerns through a negotiation of a compact that will provide clarity on our obligations and, equally as important, the obligations that New York State has to the Seneca Nation in return,” Pagels said.