2021 witnessed a huge battle in the poker world as Tom Dwan and Phil Hellmuth sat down at the same table to make it clear who was in control. With a new year just beginning, it’s time for Poker Brat to finally get his chance at a rematch against Dwan in High Stakes Duel III, a heads-up battle that will take place on January 26 with $400,000 at stake. PokerGo will be the platform in charge of bringing all the action to the house, kicking off at 5:00 PM PT.

This upcoming encounter between the two poker superstars will actually be the third round of the current series of games, but the second between the two competitors. Round 1 was successfully taken down by Hellmuth, who was able to defeat FS1 sports talk show host Nick Wright in late July, when each player paid $50,000 per buy-in.

Wright was entitled to a rematch, but after a series of excuses, decided not to take that opportunity. That being the case, “durrrr” did not hesitate to become the new Round 2 challenger, adding $100,000 to the prize pool left over from Round 1, bringing the pot to $200,000 in August.

Many expected it was the Poker Brat to continue his remarkable eight-game winning streak (three previous games each against Daniel Negreanu and Antonio Esfandiari). However, Dwan took him off that cloud, running Hellmuth over in that marathon match.

Once Round 2 concluded, Hellmuth had the opportunity to challenge or forfeit his opponent to a rematch. Knowing Helmuth, winner of 16 World Series of Poker bracelets, the answer was more than obvious. Because the rematch is a reality, players must now pay $200,000 to enter Round 3, doubling the $400,000 prize pool. 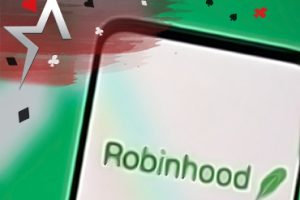 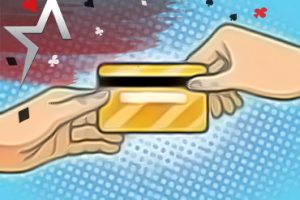 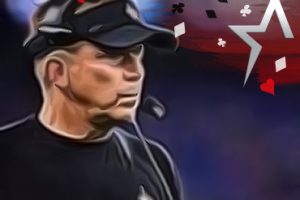 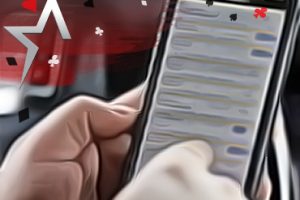 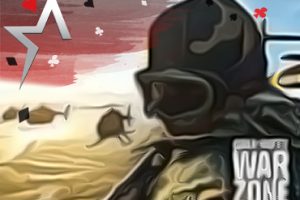 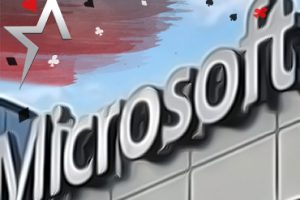 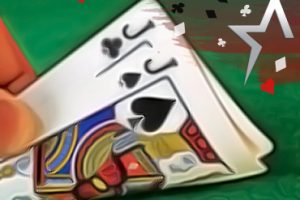