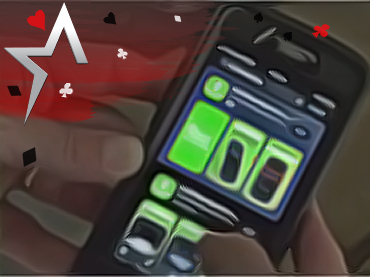 The launch of a sports betting industry appears to be inching closer in the state of Ohio after the Casino Control Commission released its second set of rules beginning this week. Making such an important move is a clear indication that all efforts are beginning to bear fruit and that the state is doing everything possible to make this market a reality.

The public comment period for the first set of rules is expected to close today. The idea through this new release is to cover some other relevant topics, including licensing, general wagering provisions, and equipment. February 4 is expected to be the last day for public comment on the latest proposed rule update.

One of the most notable provisions in the new rules is the requirement for sportsbooks to partner with a maximum of four licensees simultaneously. However, it was made clear that this rule is not fully confirmed as the enabling document, HB 29, left the decision on the maximum number of sports betting partnerships to the Casino Control Commission.

Should the rule be upheld as such, it would mean that some of the Buckeye State’s larger sports betting operators would be quite limited in scope. For the time being, it is a matter of waiting to see what happens and what the next moves will be on this issue.