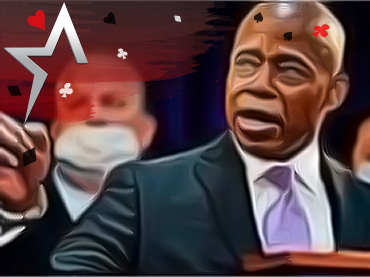 It is reported that at least his first three mayoral checks will have this status. He also welcomed the development of an “NYC Coin” similar to Miami’s as a way to make New York a more cryptocurrency-friendly city. The Democrat’s comment came in response to a tweet from Miami’s mayor, Republican Francis Suarez, who earlier in that day had been re-elected to a second term and who indicated then that he would receive his next paycheck in BTC.

Due to federal Department of Labor regulations, New York cannot pay employees in BTC. However, as the statement explains, by using a cryptocurrency exchange, anyone paying in dollars can convert the funds before they are deposited into their account.

“This step taken by the mayor provides an outstanding example of how we can empower people through technology with a more diverse set of options for managing their finances,” Matt Fraser, director of the city’s technology office, said for his part.