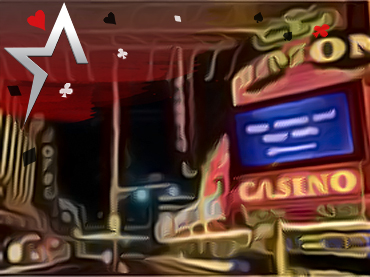 Having done an analysis of the casino market in Mississippi, it was noted that 2021 was actually quite a profitable year, and even set a new revenue record in the process. It is no secret that last year was quite positive for this industry, especially after having gone through a 2020 full of restrictions and limitations after the arrival of COVID-19.

Following the release of figures from the state Department of Revenue, it became evident that coastal casinos were able to generate more than $1.6 billion in revenue during the year. As a whole, the Magnolia State’s casino industry posted approximately $2.7 billion on the books last year.

As is well known by now, the amount collected by the casino industry in this state was a breath of relief, as during 2020, many were forced to close due to the pandemic caused by COVID-19. During that year, casinos grossed just under $1.8 billion, a combined total not seen since 1995.

The next few years may be even better, especially as different legislators are making efforts to expand state sports betting to include online wagering. While it is true that technically online sports betting already exists in the state, it can only be done on casino grounds.

However, Representative Cedric Burnett intends to change things. Through his bill, he seeks to allow sportsbooks to accept online bets from bettors anywhere in the state, and if that comes to pass, there could be an increase in activity in this industry.