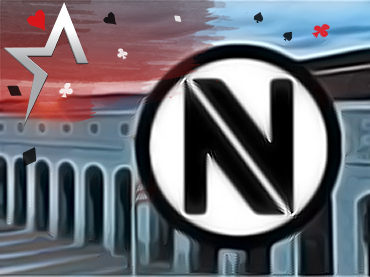 Dallas-based American eSports organization Envy Gaming has agreed to acquire the operating rights to Arlington Sports Stadium in Texas. Envy Gaming will use the stadium to host local team games and attract events to the city of Arlington. It is worth noting that this facility is considered the largest in North America, and now that it has found new management, it is possible that its name will be taken to the next level.

Envy Gaming acquired the operating contract for the stadium from Esports Venues LLC, a group previously owned by Texas Rangers co-owner Neil Leibman. The first event to take place under the new ownership will be the Call of Duty League Kickoff Classic in late January, with 12 teams participating. The venue is currently valued at $10 million, and with its 100,000 square feet, is expected to be essential to accommodate up to 2,500 fans.

Esports Stadium Arlington first opened in 2018 as one of the pioneering eSports facilities of its kind in North America. The venue has all the equipment necessary to host important eSports events, from a fully functional RGB stage to audio and video production facilities and showroom space. Esports Stadium Arlington was the most recent host of The Esports Awards, an industry awards show that took place in late 2021.

The news comes on the heels of an extraordinary 2021 for Envy Gaming, as the firm was able to raise $40 million in funding, launched its Esports Empowerment Grant program and merged with OpTic Gaming. As if that wasn’t enough, the organization was recently recognized at The Innovation Awards 2022, a program hosted by D CEO and Dallas Innovates, as a winner in Sports and Gaming Innovation.

“Live events expertise is a big differentiator for Envy in the rapidly growing esports and gaming entertainment space,” President and COO Geoff Moore said. “We’re going to operate Esports Stadium Arlington to give Envy teams like OpTic Texas and the Dallas Fuel a home base for home matches that draw on our local fan bases.”