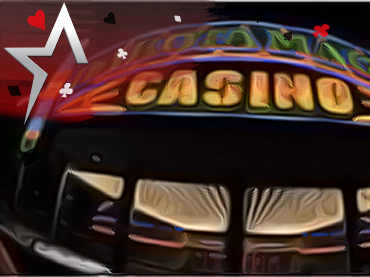 Recently, the South Dakota Gaming Commission decided to release its FY 2021 annual report showing distributions to state, county, municipal governments, and school districts totaling $16.6 million from gaming revenue taxes paid by Deadwood casino operators. This period runs from July 1, 2020, through June 30, 2021. Based on the information, it can be noted that Deadwood has evidenced a 22.96% increase over the fiscal year 2020 after it re-reported $126.3 million in total adjusted gross gaming revenue for the fiscal year 2021.