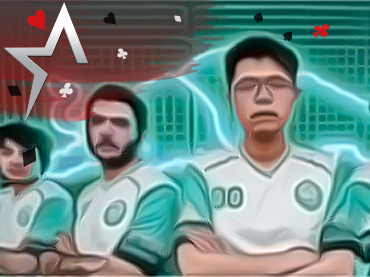 Betway betting company recently announced the renewal of its partnership agreement with the North American eSports organization Beastcoast. As part of the cooperation, the parties will carry out a series of activations this year.

It should be noted that, as part of a one-year partnership, Betway received branding rights and access to the Dota 2 organization. As part of its work, the sportsbook organized a tournament in which it gave fans the opportunity to play against their favorite team. According to a press release, the new partnership agreement will include a sweepstake for signed jerseys and prizes, along with other projects yet to be revealed.

“Beastcoast is thrilled to continue our long-standing partnership with Betway as they have proven to be the clear leader in the very competitive sports betting industry,” said Brian Anderson, chief executive officer of Beastcoast.

Following the news, seven partners are added to Beastcoast’s North American portfolio, including HyperX, Keeper, and SummaForte. In turn, the sportsbook partners with other well-known eSports organizations, including BIG, MIBR, G2 Esports, NIP, and FURIA.

The renewal represents a continuation of Betway’s eSports-focused business approach. The house’s approach to eSports has been an essential tool in its being named eSports Operator of the Year at the SBC 2021 Awards last month.

Adam Savinson, Director of Esports at Betway Marketing, stated that they are very proud to have signed an extension to their deal with legendary Dota 2 side Beastcoast. He also commented that the South American eSports community is growing year after year, so it is excellent to continue offering their product to eSports fans thanks to such a prestigious partnership in Peru.

Savinson concluded by assuring that it has been a pleasure to work with the Beastcoast team and looked forward to seeing what both parties are able to achieve together in the new year.