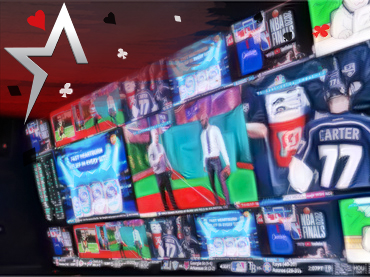 Wisconsin has been making efforts for several months to also be included in the extensive list where sports betting is legal. It seems that the ultimate goal has been completed and now residents have the ability to place legal bets on famous teams such as the Milwaukee Brewers and the Green Bay Packers. Three days ago, the Oneida Nation opened the doors of its main casino betting house near the Green Bay Austin Straubel International Airport in the city of Ashwaubenon. This is considered the first location in the Badger State where legal wagering is allowed on both college and professional sporting events.

While it is true that the Oneida sportsbook is the only one currently allowed to host legal sports betting operations, it has been made clear that as time goes on eventually, other tribes will also seek permission to have their own activity. The Potawatomi Nation in Milwaukee was the first to publicly disclose its interest in this lucrative market; however, Oneida was able to win that race.

“Sports betting is nothing new in the state of Wisconsin. But legal sports gambling is,” said Brandon Stevens, vice president of Oneida.

Under the state’s new sports betting law, sports betting is currently allowed on sporting events, such as national awards shows, professional sports league drafts, and professional sports games such as basketball and football. However, there is no mistaking this flexibility, as there are also several restrictions that must be followed. For example, wagering on games involving college sports and youth sports based in Wisconsin has been prohibited.

Be that as it may, the news comes to satisfy the great demands of bettors who have been waiting to be able to perform this activity in a legal manner, especially in a season where the NFL seems to be quite intense and exciting.