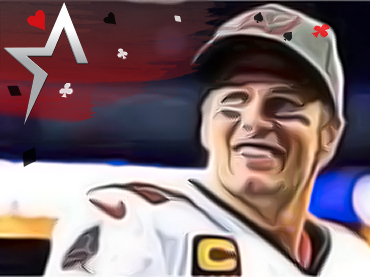 The Dallas Cowboys (-5) look to end a two-game losing streak when they visit the New Orleans Saints on Thursday Night Football. This is the start of Week 13 of the NFL season.

Dallas’ mini losing streak has caused them to drop from +926 to +1353 in the just-updated Super Bowl odds at the Americas Cardroom sportsbook. You can see all current odds below with the odds from two weeks ago in parenthesis. That was the last time this article was written.

In the AFC, Kansas City (+641) is the favorite after winning four in a row. Next comes Buffalo (+787) and New England (+814) who will meet on Monday Night Football. The Patriots are the hottest team in the league with a 6-game winning streak and they’re rising odds reflect that. Baltimore (+1246) appears to have value at these odds with the conference’s best record at 8-3.

To see all the NFL odds, just click on ‘sports’ in the poker client.