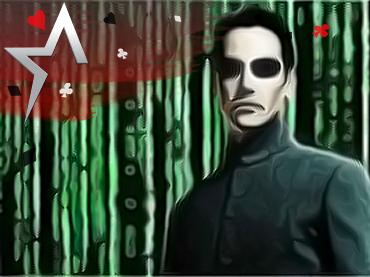 According to a PS5 leak, a new playable experience based on The Matrix could be coming soon to the console before the year is out. The rumor is coming from PlayStation’s own servers and seems to indicate that some sort of virtual tie-in to The Matrix Resurrections will be coming to PS5 this month, an ideal time to celebrate the movie’s release.

Given the nature of its story and world, The Matrix has always had a strong relationship with video games, especially for its mix of science-fiction and intense moments. The next installment of the franchise will presumably come with a cherry on the cake, which will delight all fans of this famous title.

While it is true that the plot of The Matrix Resurrections is a mystery at the moment, it is one of the most anticipated movies of the year, and it seems that Warner Bros. is doing what is necessary to advertise the movie as widely as possible to take advantage of the popularity of the franchise.

It is thought that the Keanu Reeves movie will soon be recognized in one of the most famous games globally, with a leak recently claiming that a crossover between the Matrix and the record-breaking Fortnite will bring Neo’s characters into the game.

Discovered and shared by Reddit user the_andshrew, a new experience based on the acclaimed sci-fi IP has allegedly leaked on PlayStation servers. Supposedly titled “The Matrix Awakens,” it appears to be being built in Unreal Engine 5, which makes the Fortnite rumors a bit more truthful, as both are Epic products.

So far, no official announcement has been revealed, and it has not been entirely clear what players will do in this experience. Still, should it become a reality, it would be the perfect Christmas present for many gamers.