Jack Dorsey reveals that Square is changing its name to Block 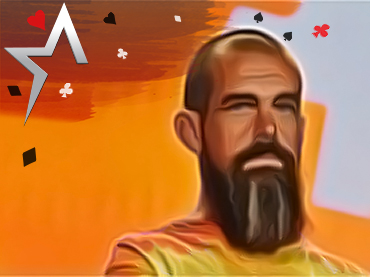 Square, Inc. announced that it is changing its name. The parent of the digital payments company, which is based in San Francisco, California, will now be known as Block, Inc. Since its founding in 2009, Square, Inc. has expanded its business by launching the Cash App, forming TBD54566975, which aims to be a decentralized Bitcoin exchange, and acquiring the Tidal, a high-fidelity streaming music service.

Discussing the name change, Jack Dorsey said, “We built the Square brand for our Seller business, which is where it belongs.” He added, “Block is a new name, but our purpose of economic empowerment remains the same. No matter how we grow or change, we will continue to build tools to help increase access to the economy.”

Square Inc.’s name change is just one part of a busy week for CEO Jack Dorsey. The co-founder of Twitter stepped down as CEO of the social media giant on Monday. Dorsey had been serving as chief executive offers of both Square and Twitter simultaneously.

Square, Inc. will legally change its name to Block Inc. on December 10, 2021, once it meets all the relevant legal requirements. The company will continue to trade under ticker symbol SQ on the NYSE.

Poker betting platform PokerShares to shut down in 2022
32 mins