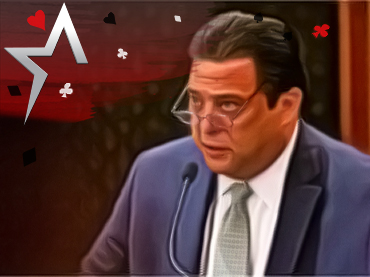 Illinois Governor JB Pritzker’s desk now appears to be the destination for a new piece of legislation intended to implement some changes to the state’s gaming laws. Efforts to accomplish this have been ongoing, and now only one signature separates them from achieving the desired success.

This proposed measure was unveiled as a follow-up bill to an earlier piece of legislation called House Bill 521 which more than two years ago had received Pritzker’s approval. Through the bill, all those companies with a sports betting license will have the ability to conduct sports wagering on a particular college team in the Prairie State. The only condition for this to be a fact is that the person must be physically present at a land-based facility and not virtually.

State Senator Bill Cunningham says the intent of the measure is to give local residents the opportunity to also bet on their favorite college sports. In addition, he confirmed that the legislation would temporarily allow in-state bettors to place wagers on in-state college teams, as long as they are physically present and there is no connection to an athlete’s performance on the inside.

Entitled House Bill 3136, it is awaiting Pritzker’s approval. If signed into law, the measure would take effect immediately, meaning residents could end the year with expanded gambling options. This clearly also represents an opportunity for the state to start collecting more tax revenue as sports betting becomes more widespread.

Tampa, FL, is getting its own eSports hub
32 mins

Poker betting platform PokerShares to shut down in 2022
34 mins