A Beginner´s Guide to Buying, Selling, Using, and Mining Edgeless:

What benefit do cryptocurrencies offer to everyday people? To many, it seems, digital coins are nothing more than a speculative bubble waiting to pop. They are the next fad, the next big thing, until everyone realizes how fraudulent it is and Bitcoin comes crashing down to zero.

To others, cryptocurrencies are the way of the future. Those who are more optimistic about the ongoing existence of cryptocurrencies point to their decentralized nature that removes them from the power of a central governing authority. Digital coins are also expanding into mainstream industries like peer-to-peer services, online shopping, and cyber security protection plans.

Other coins are created as both an investment vehicle and as a means to have fun. One coin, Edgeless, has caught the attention of many for its investment potential as well as its use on Edgeless’ Ethereum based casino.

Edgeless is a blockchain, defined as an auditable ledger which keeps a history of all transactions that take place. By default, the ledger or database is decentralized, meaning it runs apart from central governing structures that dictate its processes. Because of a blockchain’s decentralized nature, all participants can audit and verify its transactions.

Edgeless also refers to Edgeless tokens (EDG). These tokens can be used on Edgeless’ blockchain casino platform to gamble and interact directly with other Edgeless users.

Additional information and definitions for Edgeless are located on Reddit. Here Edgeless users will find all types of discussion forums and helpful information on Edgeless and its capabilities.

How Do I Buy Edgeless?

Edgeless cannot be purchased directly using fiat currencies. Instead, users must create a crypto wallet, a type of digital wallet that stores crypto coins, and link this wallet with an exchange. After funding the account with cash or with a credit card, users must trade for Bitcoin or Ethereum with the fiat currency of their choice. After acquiring Bitcoin or Ethereum, users can trade for EDG on a compatible exchange like Bittrex.

How to use Dash?

Because Dash is designed to be digital cash, it can be used for almost all the things cash can buy online. But because there is no middle man or bank, you aren’t limited to the amount you can withdraw at a time. You have the control. Want to send some money to family and friends? Do it with Dash. Want to give to charity? Dash. Even buying goods and services can all be accomplished with Dash. Basically, anything you can think of, including Dash Poker is possible.

Recent updates to the Dash platform include Dash debit cards that allow users to pay with Dash wherever Visa or MasterCard are accepted. This includes online purchases.

Dash can also be used in investing or trading. By watching the capital appreciation of Dash, and selling at the right time, you can potentially profit, like many have in the last couple years. Dash’s value is not set by a central bank. Instead it belongs to the free and open market.

Thus, Dash’s value is based on supply and demand. Because there are a limited number of Dash coins, the price rises and falls based on the demand for the coin. This is what sets the value of the currency and the exchange rate.

How Do I Turn Edgeless into Cash?

The process for turning EDG into cash is the reverse process of the one described above. Users must convert EDG into another coin like Bitcoin or Ethereum. Then, these coins can be turned into other fiat currencies like USD, GBP, or Euros.

Then these funds must be transferred from the wallet to a traditional bank account where the proceeds from the sale can be withdrawn from an ATM in cash. Overall, the cashout process is easy once someone decides to sell out of their EDG positions.

How to Use Edgeless

Similar to its cryptocoin peers, EDG coins can function as investment vehicles. By linking a wallet to a cryptocurrency exchange, investors can move money in and out of EDG as they choose, as well as trade it for other coins.

Investors have a whole swath of trading strategies at their fingertips–they can follow technical analysis, which tracks price movements and momentum trends, buy and hold strategies, or even day trade based upon anticipated market movements. Because EDG coins have pulled back from recent highs, there is also a chance the coin will propel upwards to previous heights, possibly even setting new records.

EDG investors are subject to standard investment risk as well as general volatility that affects all assets, especially cryptocurrencies. However, one benefit of investing in EDG is that it is free from the control of central banks. Therefore, EDG is not subject to interest rate risk or exchange rate risk that results from overinvolved central banks and their attempts to drive economies.

Beyond their use as an investment option, EDG coins can also be used as chips on Edgeless’ proprietary casino platform. The platform offers an array of casino games like BlackJack, dice, poker, and sports betting. The platform has a 0% house edge, in contrast to a 0.1-1% edge for Bitcoin Casino and a 1-5% edge for traditional online casinos.

The platform allows for free money withdrawals and deposits, no delays in banking transactions, and offers additional transparency through smart contracts–blockchain contracts which self execute. This means that users don’t have to worry about fraudulent behavior from other players.

Therefore, in addition to being a profitable crypto asset, EDG coins can be used to earn even more coins through casino games, EDG poker, and sports betting.

What is Edgeless Mining?

When a person decides to mine a cryptocurrency, they participate in a process where transactions on a blockchain are first verified and then added to the database. Miners solve tasks related to groups of transactions–blocks–and add them to the other blocks, hence the term blockchain. Cryptocurrency mining creates a level of transparency and protection that fiat currencies don’t have.

Miners are compensated with crypto coins once they solve all the tasks to create a block. Miners have access to mining calculators which help them gauge the profitability of a certain block. Calculators can check a miner’s ability to solve tasks and determine if a job is worth the effort.

Miners can choose to mine solo or in a pool, i.e. with other people. When mining solo, the profitability percentage is higher, but more difficult tasks can take longer and may not be able to be completed at all. Mining in pools results in a lower profitability percentage, but increase earning output as pools typically work more efficiently and effectively than solo miners.

At present, EDG cannot be mined since all tokens have been issued.

How to Mine Edgeless

Edgeless coins are not mineable; therefore users have to resort to other measures to grow their positions. Like other crypto coins, Edgeless’ market cap is based on price movements as the coin trades on cryptocurrency exchanges. Investors can calculate their profits by using a cost basis method for their investments and tracking their winnings on Edgeless’ casino platform. Investors can also mine other coins (Bitcoin, ETH), and then convert those coins into EDG via an exchange.

How will Edgeless Scale?

Currently, Edgeless isn’t able to scale. As the coin’s market cap ebbs and flows, hopefully in the upward direction, many are wondering how the blockchain will scale. Blockchain based casino games are popular among cryptocurrency enthusiasts who are surely awaiting an Edgeless press release about scaling the platform.

The innovation offered by the team at Edgeless is remarkable. They have created a legitimate investment vehicle in EDG coins and have also given users a platform on which they can grow their initial portfolios through casino games. 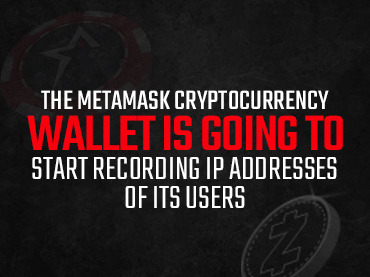 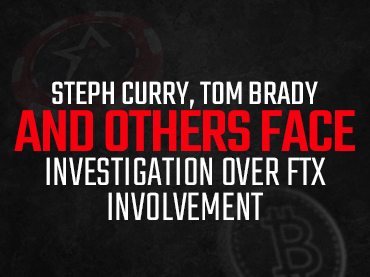 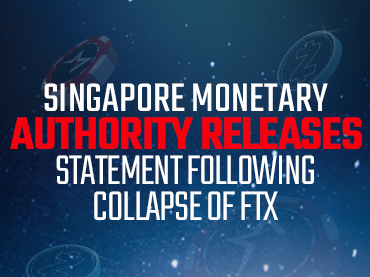 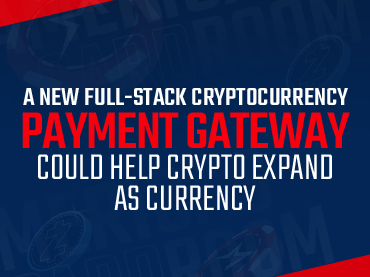