A Beginner´s Guide to Buying, Selling, Using, and Mining Dash:

Popularity is fickle. Fads come and go, but cryptocurrency is on a different level entirely. It has seemingly taken over the internet since its inception a number of years ago. While the staying power of cryptocurrencies may be debated, there’s no debate that its value has spiked to incredible heights within this last year couple of years. And while some of the earlier peaks have subsided, blockchain coins are still growing dramatically.

Dash is a cryptocurrency that has enjoyed a great deal of success. Since its launch in 2014, Dash’s peer-to-peer network has grown to become one of the biggest in the world. But still, what is Dash?

Dash is a cryptocurrency that is designed to work exactly like cash but on a digital scale, meaning Dash is defined as digital cash. Dash strives to have the same benefits of cash, but in the cryptocurrency market. For example, when you have physical cash on hand, the bank doesn’t have your money. That’s exactly how Dash works as well. It’s a part of a peer-to-peer network that cuts out the middleman. This puts the user in control and provides complete privacy of transactions as well.

Cryptocurrencies are digital tokens, built on blockchain protocol. A blockchain is a distributed ledger. It’s effectively a database where all the transaction history is recorded and shared by all users like in a shared account book. This provides accountability as well as transparency and immutability.

Blockchains are stored by various network machines called nodes. The network has hundreds of thousands of nodes, and each node can verify the account book. The web is packed with helpful videos and info explaining Dash. Even Reddit can be a great site to nail down a definition of Dash for new users.

How do I buy Dash?

Dash works like cash. So how do you buy money? Well Dash can be bought with other cryptocurrencies, like Ethereum or Bitcoin on exchanges like Bittrex, Kraken, or Poloniex. Additionally, Dash can also be purchased with cash or credit card. These transactions take place through exchange websites like Coinbase and the process proceeds through a couple of relatively simple steps.

Users go Coinbase, setup an account and deposit some money, like USD or GBP. Much like depositing money into an online checking account, you can do this with “cash” from your debit card or even your credit card. With the currency, the user then purchases Bitcoin, and sends that Bitcoin to a wallet address on one of the Dash-enabled exchanges. Within that exchange, users are able to trade dash for Bitcoin directly.

This trade takes place within the exchange platform. Each user has a wallet, where the cryptocurrency is stored. And the Dash tokens are only stored in your wallet, meaning that everything is handled through that exchange online. Because Dash is a peer-to-peer network, exchanges take place anonymously.

How to use Dash?

Because Dash is designed to be digital cash, it can be used for almost all the things cash can buy online. But because there is no middle man or bank, you aren’t limited to the amount you can withdraw at a time. You have the control. Want to send some money to family and friends? Do it with Dash. Want to give to charity? Dash. Even buying goods and services can all be accomplished with Dash. Basically, anything you can think of, including Dash Poker is possible.

Recent updates to the Dash platform include Dash debit cards that allow users to pay with Dash wherever Visa or MasterCard are accepted. This includes online purchases.

Dash can also be used in investing or trading. By watching the capital appreciation of Dash, and selling at the right time, you can potentially profit, like many have in the last couple years. Dash’s value is not set by a central bank. Instead it belongs to the free and open market.

Thus, Dash’s value is based on supply and demand. Because there are a limited number of Dash coins, the price rises and falls based on the demand for the coin. This is what sets the value of the currency and the exchange rate.

What is Dash Mining?

Dash mining is when you contribute to the processing of Dash exchanges within the network. Because there is no central bank to handle the account book, the ledger is managed by individuals with specialized calculators that are able to solve incredibly difficult math problems. Once this is completed and approved, a block is added to the chain.

Miners make good money, but the work is not easy. It depends on the platform, but you can get paid by receiving fees from the managed transaction as well as getting paid with digital Dash. While it may sound simple to mine Dash, it does require a highly specialized computer, which can be extremely expensive.

How To Mine Dash?

Traditional mining through a GPU or CPU is not always cost effective and does not boast great profitability like it once did. Now in order to mine Dash you need an Application Specified Integrated Circuit (ASIC) computer. These are designed for the greatest amount of profitability when solving Dash’s proof of work calculations. The more miners that work on Dash, the more the market cap for Dash will increase.

How Will Dash scale?

Dash is highly incentivizing full noding, which means they’re trying to increase the number of users that are able to vote for and influence scalability. The infrastructure within Dash can be scaled at any time with a vote of the full nodes, since the Dash protocol is handled on a different blockchain than the transactions themselves, so that block size and transaction control

While it may seem complicated, cryptocurrencies are actually quite simple to use and trade. The brilliant concept of cryptocurrencies is due largely to the supply and demand model with a decentralized platform. While Dash doesn’t have the popularity other coins like Ethereum and Bitcoin do, Dash is extremely practical and safe, while being highly profitable as well. While cryptocurrency might be new, cash is not. And Dash, being digital cash, is likewise simple and practical to use, and will certainly be a way of the future. 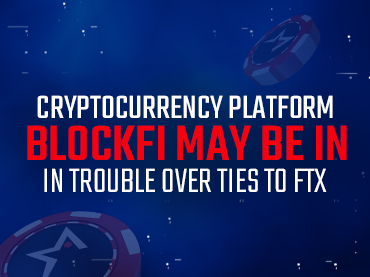 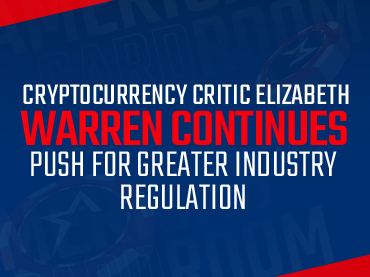 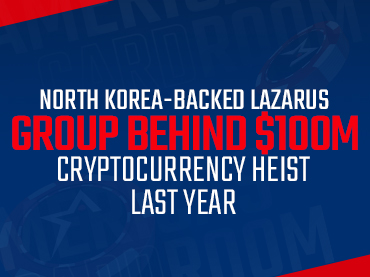 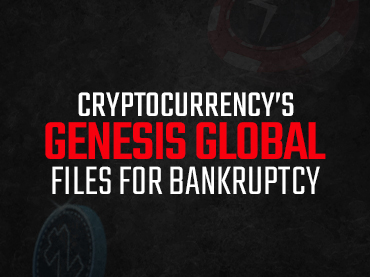